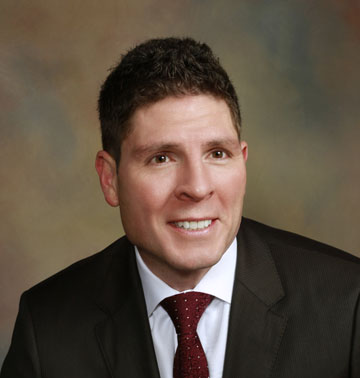 Over the course of his career, Andres K. O’Connell has tried to verdict well over one hundred civil jury or bench trials in State and Federal courts and, along the way, he has developed vast and varied litigation experience handling a diverse collection of civil matters, including personal injuries, wrongful death, premises liability, pharmaceutical errors, large property damage claims and business disputes. Mr. O’Connell has also successfully represented a multitude of clients in private mediations, binding arbitration hearings and in administrative proceedings before various agencies in Maryland and in the District of Columbia. In addition, Mr. O’Connell has handled an array of juvenile, domestic, traffic and criminal matters and he has a lengthy and proven track record of achieving positive and favorable results for his clients, no matter the type of case. Mr. O’Connell, a proficient Spanish speaker, is committed to practicing law with the highest degree of professionalism and integrity and he is dedicated to passionately and uncompromisingly protecting and representing each of his clients and all of their interests. Mr. O’Connell’s principal practice area with Walker, Murphy & Nelson, LLP is commercial and personal injury defense litigation.

Admitted: Maryland and District of Columbia